It’s commonly thought that the best time to plant new trees, shrubbery and flowers is during Spring, when in fact it’s during Autumn and we’re here to tell you why.

Throughout the Autumn months the soil is warm and wet, allowing you to pretty much plant anything. Because the soil has soaked up all the summer heat and is now being treated to the autumn showers it’s at the easiest stage to dig up, which is always an added bonus.

Do plants die during Winter?

You’d be forgiven for thinking that the plants will die before they’ve even established, but there are a few reasons we know they won’t. During Winter, plants become dormant (this isn’t them dying, they just don’t grow), as they await the fresh spring temperatures. By planting in Autumn, you are allowing the roots to establish just before the soil freezes, this means when Spring comes around, they’re already ‘ahead of the game’ and just need to blossom. Whereas planting in Spring, plants won’t begin to grow until the soil has warmed up after being frozen.

Additionally, newly planted seeds always require the most attention so be clever and use nature to your advantage. During late October/early November temperatures begin to drop, meaning less watering is needed, and the watering that is needed is covered by the increased rainfall… mother nature doing the work for you. Unless we have a winter heatwave, which at a guess is more likely than a white Christmas knowing the British weather!

If you can’t help yourself from heading out to the garden then there are still things you can do. Such as top-dressing the soil with mulch (garden compost, bark mulch or well-rotted manure). The addition of this top-soil layer provides all sorts of benefits from stopping the sun beating down on the soil and stopping the moisture from evaporating to improving the soil structure, making it better at retaining moisture. It even maintains the soil at a steadier temperature throughout the year, so it’s warmer in the winter and cooler in the summer.

Now we’ve provided you with the know-how on why you should be planting as we speak, we know that you’re probably thinking: what should I be planting during Autumn? So, we asked Johnson’s of Whixley, a leading commercial nursery supplier to offer us their insights on the trends this Autumn.

We have to respond to the client's demand; these tend to be based on other work such as building or new land formation together with site-specific problems and the weather.

Autumn and Winter is our busiest time of year because landscapers and contractors know that it is the best time to plant and therefore purchase their plants from us, the varieties that thrive from planting in Autumn and Winter include Bare Root hedging with popular varieties including, Crataegus monogyna (Hawthorn), Prunus spinosa (Blackthorn) and Acer campestre (Field Maple), Rootball hedging with popular varieties including, Taxus baccata (Yew) , Prunus rotundifolia (Laurel), Fruit trees, shrubs and hardy herbaceous.

Mediterranean plants from the southern hemisphere have become popular in recent years, the mild weather has enabled them to survive, but in harsher winters there will be significant loses.

The reasons you should be planting during Autumn/Winter

Which plants are hitting the Autumn trends for 2020? 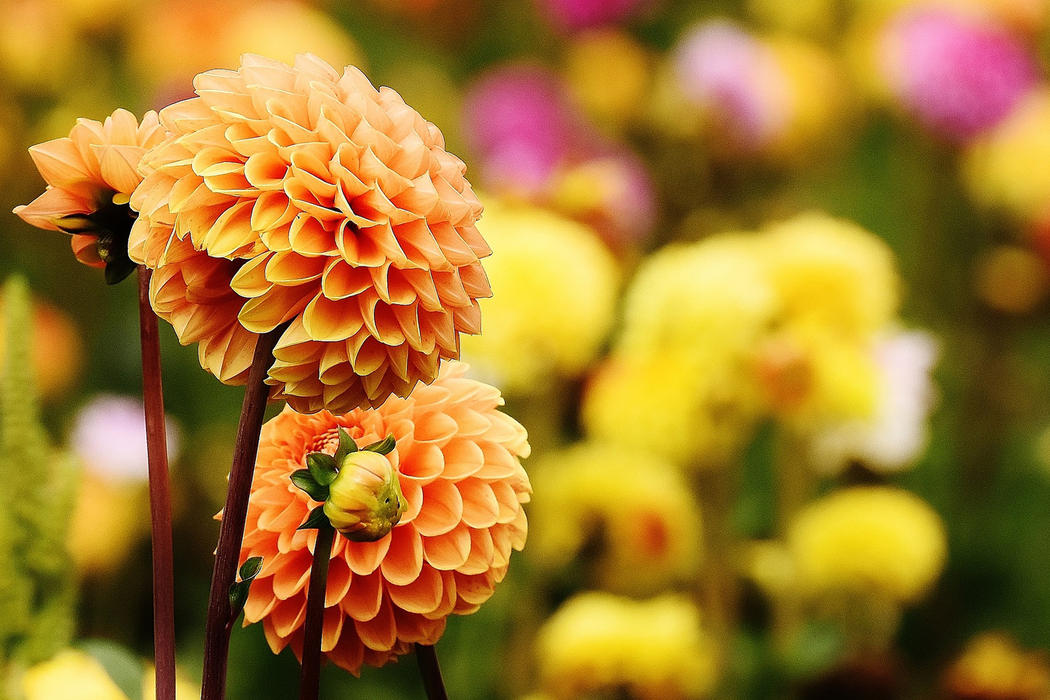