Historically, cultivated or formal gardens were meant to represent man’s ability to control nature. This has planted (no pun intended) an idea in most people’s minds on how green spaces are supposed to look like. In turn, it’s become one of the reasons why many gardens today tend to look “perfectly” manicured.

But what is perfection?

Everyone knows it’s unachievable. How can a landscaping project be perfect if it’s fighting nature in order to exist? How can something which, ultimately, is supposed to be natural, be so artificial? A lot of home-owners may forget that when they walk to their vegetable garden, they first walk through their pesticide-filled lawn. Regarding this particular aspect, estate agents noticed an increasing interest (especially from parents or pet owners) in toxin-free homes.

This is a discussion many landscaping companies, designers and architects never even dare to start with their clients. The people in this business have much more power than they think. This message of considering the consequences of a project should always be made known to the client - even if it’s just between the lines.

In the UK, especially, there’s this idea that if it’s slow, it’s a failure – everything has to have a great first visual impact. We spend large amounts of money on fully grown, mature trees, but this can all be lost with one mistake if the tree doesn’t establish well and it dies. There has to be a change in people’s idea of a perfect lawn – its appearance and the way they’re maintained is totally different when compared to standard ones. Luckily for us, trends are suggesting to move away from chemicals, and onto a more naturalistic landscaping style which requires as little maintenance as possible and a certainly minimal use of pesticides.

And as we all know, trends begin with high-profile customers, seemingly always one step ahead. This way, information is spread much more quickly, especially in the day and age of social media. These are the people who were the first to adopt certain lifestyles and habits, and make them look cool. For example, Edwina von Gal – a landscape architect pioneering chemical-free gardens, has worked with well-known people, one of them being designer Calvin Klein. As he hosts various events at his home in the Hamptons, Klein’s friends are curious to know more about this different approach to landscaping. In von Gal’s words, “it goes viral… peer to peer”. As was expected, requests for designs that do less damage to the ecosystem have started pouring in Edwina von Gal’s office.

We can see a trend around the globe which shows that excessive chemical usage is certainly not wanted by most people. The problem, however, is that many agricultural systems can only rely on pesticides, specifically herbicides. Glyphosate is commonly used in agriculture and horticulture to combat weeds, so that they don’t “steal” the crops’ space and nutrients.

What is glyphosate and how does it work?

Glyphosate is a chemical, the active ingredient in Roundup™, the world’s most used herbicide, manufactured by Monsanto. It works by blocking the action of key enzyme which results in the plant essentially starving to death (Holländer & Amrhein, 1980). Monsanto’s patent expired 20 years ago, which gave plenty other companies the opportunity to make huge profits with this ingredient (40 companies in Europe alone), and its use in British farming rose by 400% since then.

How and where is glyphosate used?

Pre-harvest, it is used to kill essentially all vegetation. And you can guess it’s used post-harvest as well. Keep in mind that this ingredient isn’t used only in agriculture. Local councils are the main users, mainly in the management of invasive plant species. Whether this be public areas (such as parks, playgrounds, road verges) or car parks, campuses and hospitals. It’s used for both aesthetics & safety hazards, including weed control which creates exposure to pesticides in unavoidable in public areas.

The downside of using this chemical in such high quantities, is that weeds are developing resistance, which makes it less effective. It’s like when using antibiotics over and over again, a virus will evolve and a new antibiotic will need to be administered. According to the International Survey of Herbicide Resistant Weeds, 42 species are now resistant to glyphosate.

You should also keep in mind that glyphosate is usually part of a chemical cocktail, not just on its own. It includes heavy metals like arsenic, chromium, cobalt, lead and nickel. According to Dr Robin Mesnage of Kings College London, "Roundup, the commercial name of glyphosate-based herbicides, contains many other chemicals, which when mixed together are 1,000 times more toxic than glyphosate on its own."

Is glyphosate being banned?

According to the Pesticide Action Network UK, the number of townships and boroughs restricting or completely banning the use of pesticides/herbicides, particularly glyphosate is steadily increasing. There is also an interactive map which shows all active pesticide-free towns campaigns.

Alternatives to herbicide use in our towns and cities

In this new decade, it is widely accepted that going chemical-free is the right thing to do. At this point, we’re asking how viable is this from a commercial point of view, where what’s good for our Planet may not always result in profit? As mentioned earlier, the public has an idea of perfection, of tidiness, expectations which contractors have to live up to.

There are so many options which, of course, vary in effectiveness – such as mulching, spraying with vinegar, burning or soaking weeds in burning water. A promising alternative is the foam sprayer, such as Foamstream; it works by delivering a solution made from 0.5% foam blend (biodegradable mixture of sugars and plant oils), the rest being near-boiling water. It sterilises nearby seeds and spores, whilst also causing damage to the plant from leaf to root. This means it is environmentally-friendly, and there’s no need for PPE. However, using this on a large area such as a tennis court would take a tremendous amount of time from start to finish. Not to mention the large quantity of water needed to apply this treatment. Richard from Wild Ground has previously mentioned this in a review you can access here.

Another alternative would be organic weed killers, which contain a fatty acid called pelargonic acid.  In France it’s been used since the mid 1800’s and it seems it’s becoming popular again. It’s mostly effective on annual herbaceous weeds, while grasses and woody plants may regrow.

Contractors, landscapers and businesses alike are looking for the most effective ways to combat weeds, especially when they’re pressed by the potential ban of certain chemicals. We think the Westermann range has the answer to these burning questions. The designers of the award-winning Weed Ripper (WKB660) created the machine in a way that allows it to run on large areas. Powered by a 4-Stroke Honda GXV 160 engine, it ensures combustion efficiency, low fuel and oil consumption, as well as low vibration and noise levels. If you are worried about the use of petrol, when you compare the fuel-efficient Honda engine to chemical weed/moss killer and the pressure washers that use gallons of water, it's a much more eco-friendly solution. Some Westermann models even come with a battery-operated engine, therefore cutting emissions to 0. 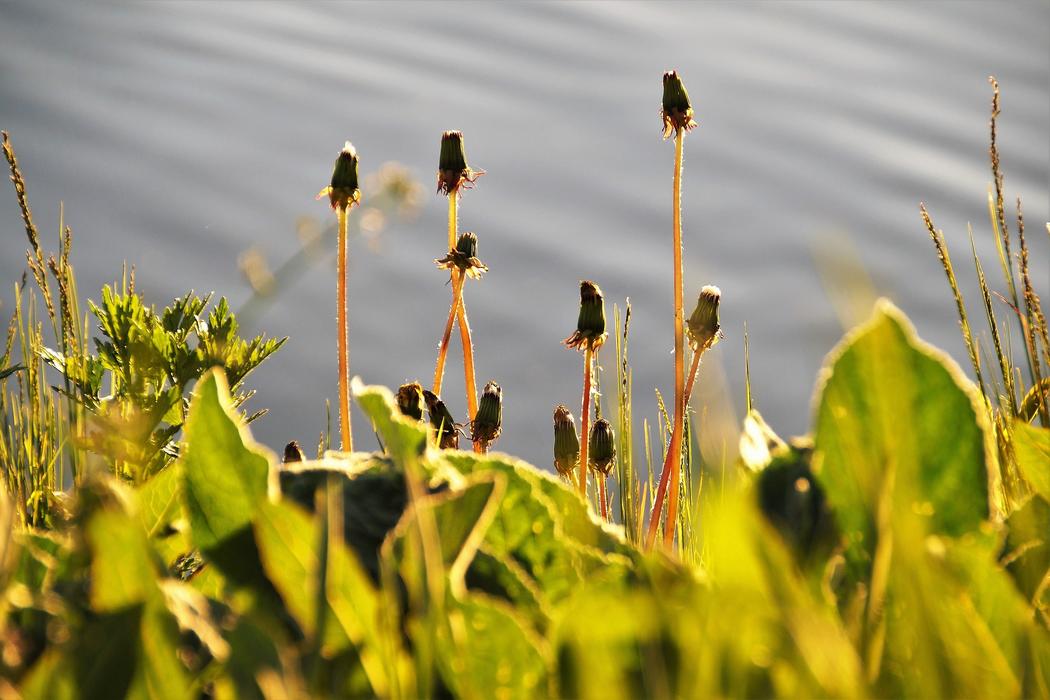