The economics of biodiversity took a major step forward this month with Sir David Attenborough being unveiled as a new ambassador, whilst in Denmark, a 'world first' telethon was held to raise money to plant trees.

The Chancellor Sajid Javid addressed the expert panel’s inaugural meeting at HM Treasury on the morning of 16th September – underlining the importance of this work to help preserve the planet, while protecting the UK and global economy.

Guided by the Cambridge university professor Sir Partha Dasgupta, the review will explore the benefits of biodiversity globally and assess the financial costs and risks the loss of natural habitats, environments and wildlife would have for the economy. Upon completion, the study will present its findings and recommendations to develop both economy and biodiversity prosperity.

The evidence will aid the response from both the UK and the rest of the world in biodiversity loss and generate the targets that will replace the Aichi Biodiversity 2020 targets, according to the Treasury (targets which the UK is set to miss 14 of).  Commissioned by the Treasury under the former chancellor Philip Hammond, the report is an attempt by the government to show that Britain is at the forefront of protecting the environment.

The Chancellor of the Exchequer, Sajid Javid, said:

"We’re determined to leave the environment in a better state than we found it for future generations."

"Protecting nature’s biodiversity has both environmental and economic benefits."

"That’s why we asked Professor Dasgupta to carry out the first review of its kind into this area, and I’m delighted Sir David Attenborough has agreed to be an Ambassador."

Meanwhile, in Denmark, Danes donated around 2.4 million euro (£2.6 million) for the planting of trees, in a telethon event described as the first of its kind.

Aimed at raising 20 million Danish kroner, which would plant 1 million trees, the organisers fell just short of the goal with enough money to plant 914,233 trees. That translate to: for every 20 Danish kroner (€2.70 or £2.39) donated, one tree is to be planted, and 20% of the total donations will be set aside for forest conservation efforts in the Scandinavian country.

The project already has 600 hectares (1482 acres) of land ready, most close to Danish cities, and more will be added in the future as part of a "folk forest" initiative. 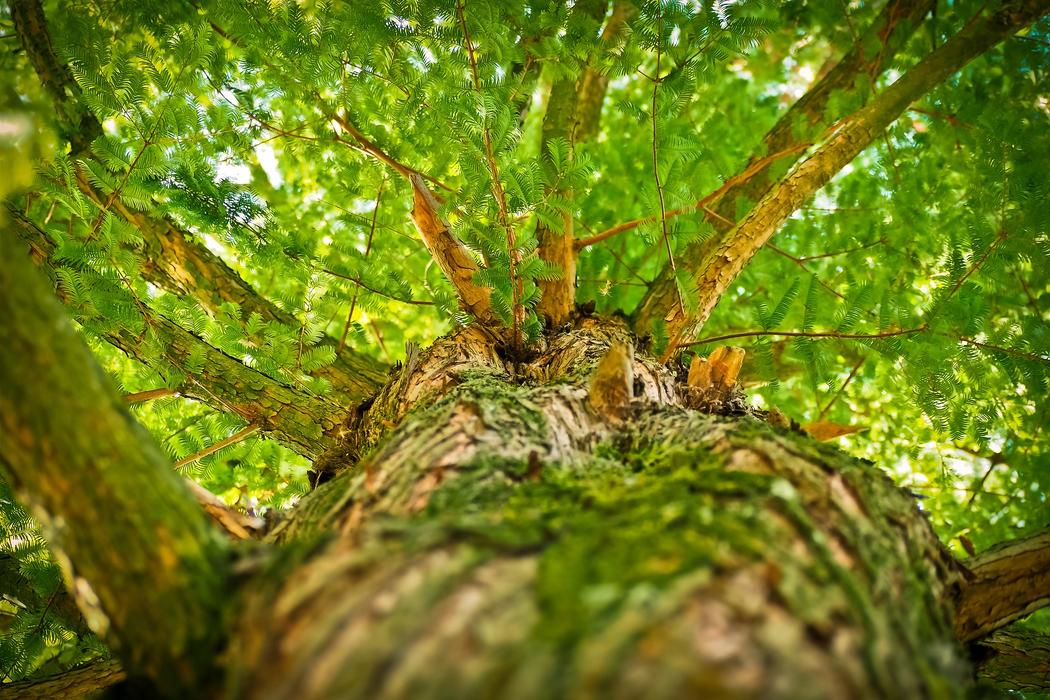