It has been announced by the Government that £3.7m will be provided to fund 5 new Garden Towns across England, unlocking a potential 64,000 homes.

Councils will spend the funds on the cost of unpinning the homes and infrastructure needed as well as being able to fast-track specialist survey work and planning works necessary for each town’s new development.

The five successful bids are:

These five new developments will be in addition to the 23 the Government are already supporting.

What is a Garden Town?

The concept was very first introduced in 1898 to provide an alternative to living in over-populated, industrial cities. Letchworth Garden City was the first one to be developed and this had great influence on the future of town planning, including Welwyn Garden City.

Garden towns are defined as developments of more than 10,000 homes, typically built within commuter distance of major towns and cities. Although they are self-contained, they are all purpose-built on an area of land and provide inhabitants with their own shops and local amenities.

In addition to garden towns, there are also ‘garden villages’ which as the name suggest, are smaller developments that contain between 1,500 – 10,000 homes.

Do you live in a garden town or near one? What are your thoughts to the concept? Let us know. You can contact our team on 0114 269 9119 or alternatively, email us on info@spalandscaping.co.uk 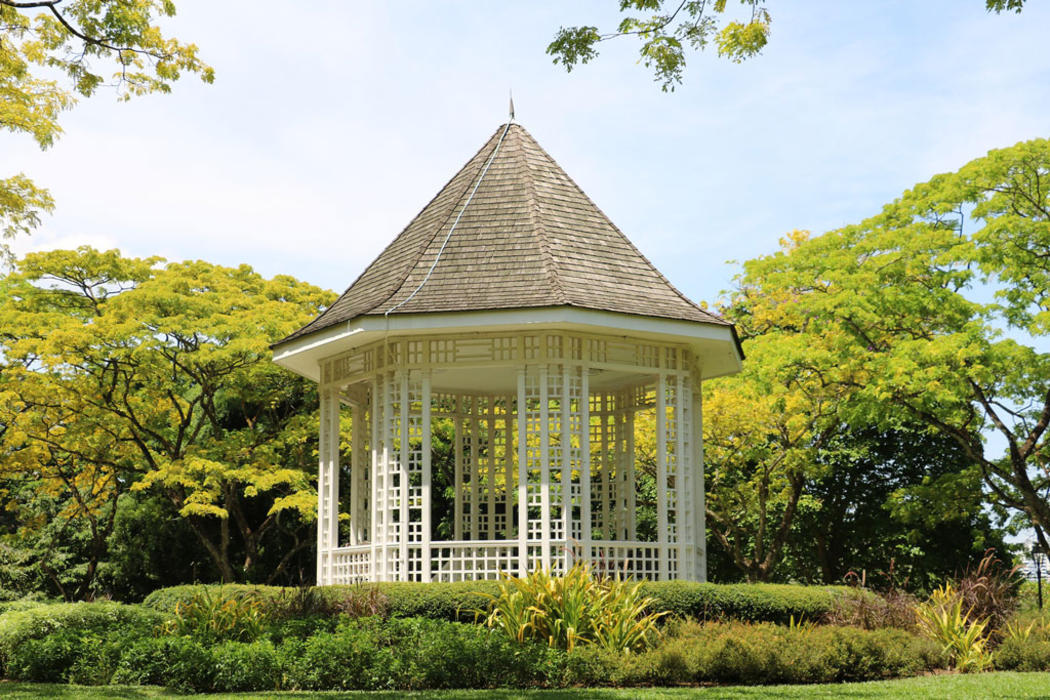